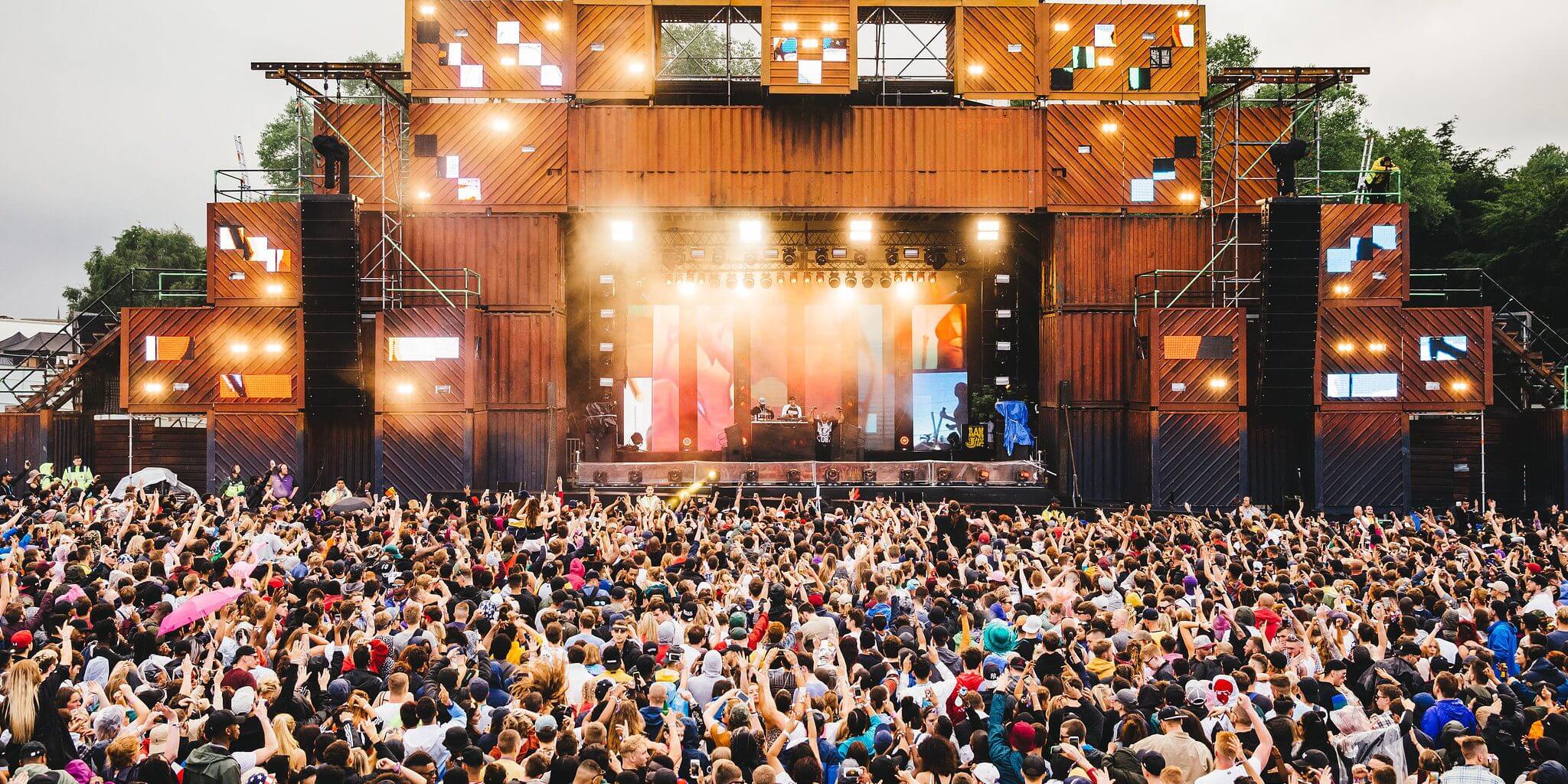 Festivals tend to be noisy affairs, and often whilst thousands of party-lovers flock to enjoy hours of music in the summer sun, the local residents are less enamoured with the weekend festivities. With tension often palpable between festival organisers and people living in the surrounding area, the key to longevity for music festivals may well rest upon the maintenance of positive relations with the wider community.

Looking to do just that, Parklife will be giving a little back to the local community in Prestwich this year, with several projects set to be given a share of over £5000 allocated to the festival’s 2017 Community Fund. Made up from a small percentage of the ticket sales from last year’s festival, the fund will be distributed between five or six local causes based on a vote by attendees of the meeting, which will see 14 organisations deliver a three minute long pitch on how they would use the money being offered.

Read more about the 14 projects involved.

Set to take place at Heaton Park again this year on Saturday 10th and Sunday 11th June, Parklife will again welcome a deluge of artists to perform to over 150,000 people across the two days. Delighted to offer something back to the park’s local residents, Parklife’s community impact manager Ben Turner described the Community Fund as “a great example of how working in partnership can bring real benefit to local neighbourhoods”, and asserted that it would be “available annually in addition to other charitable donations made by the event to the Super Josh Brain Tumour Charity”.

Residents of Prestwich are encouraged to attend the meeting, and all who do will be invited to vote on which causes should be awarded the financial prizes.Keep up to date with Parklife Festival 2017 lineup and ticket news here.

Our values: We take Ownership

Interview with Cosmopop Co-Founder Robin Ebinger: "I believe the right product and a trusted brand will master these uncertain times."