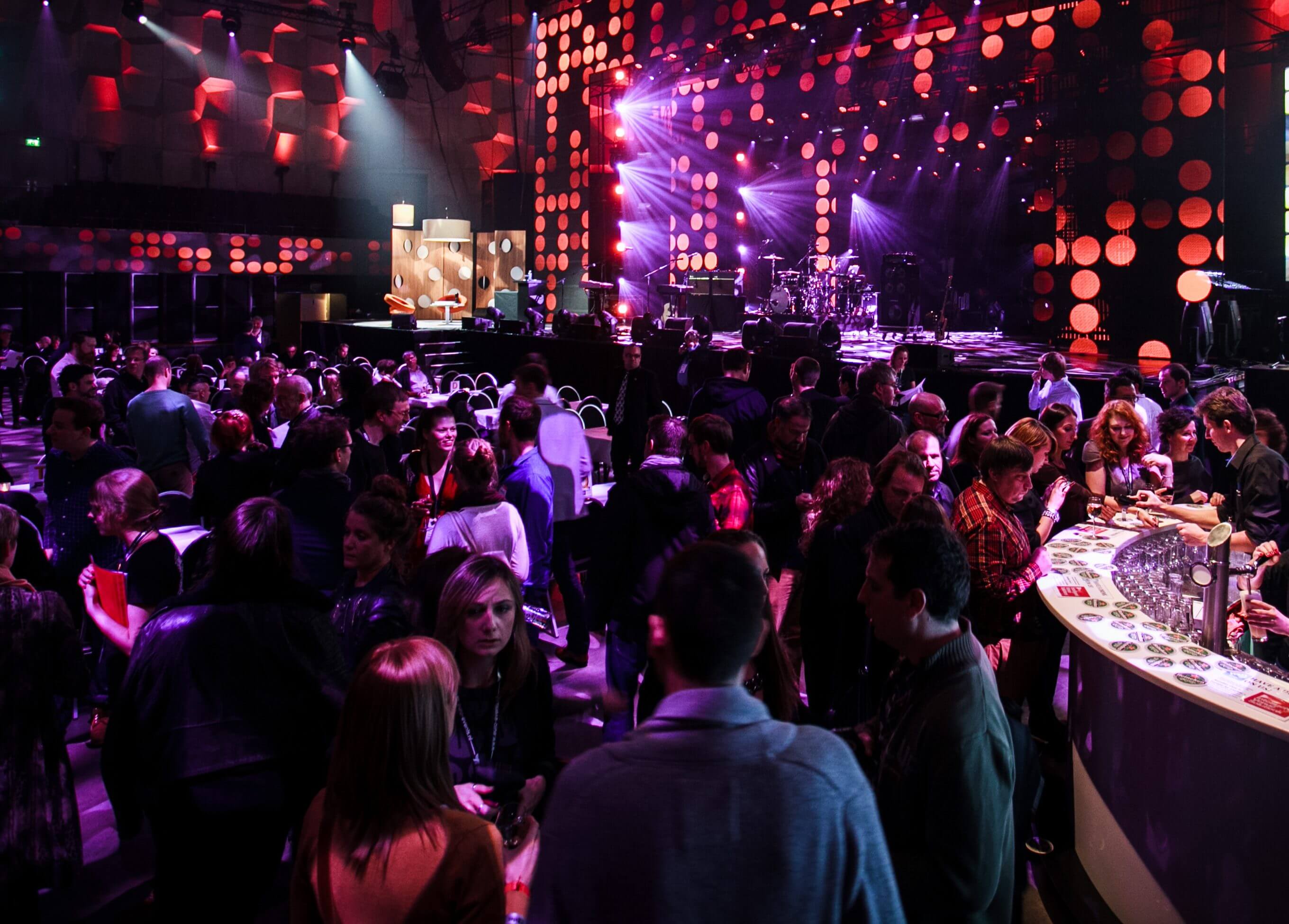 We are delighted to announce that Event Genius is the sole ticket provider for this year’s European Festival Awards (EFA’s).

The ceremony, which takes place 11 January at Groningen’s De Oosterpoort in the Netherlands, is the industry’s chance to recognise and celebrate the achievements of the best event’s organisers and performing artists in Europe.

Each year the nominees entertain millions of fans each summer and contributes billions of Euros to economies across the continent and we look forward to the chance to raise a glass (and maybe a few more for good measure) to their hard work in 2016.

As part of the deal we’re also sponsoring the ‘Promoter of The Year’ prize, whose winner – like each of the awards – will be decided by a combination of public vote and a jury of industry experts.

Nominations for ‘Promoter of The Year’ are:

Talking about the deal, Reshad Hossenally, Director at Event Genius and Ticket Arena, said: “We’re delighted to be the ticketing partner for this year’s European Festival Awards and can’t wait to celebrate the hard work and achievements of all the worthy finalists in Groningen next month.”

A full list of this year’s awards and shortlisted festivals can be found here and we can’t wait to see you at the award ceremony.

Our values: We take Ownership

Interview with Cosmopop Co-Founder Robin Ebinger: "I believe the right product and a trusted brand will master these uncertain times."