Event Genius’ 2021 Roundup: The highlights from a year like no other 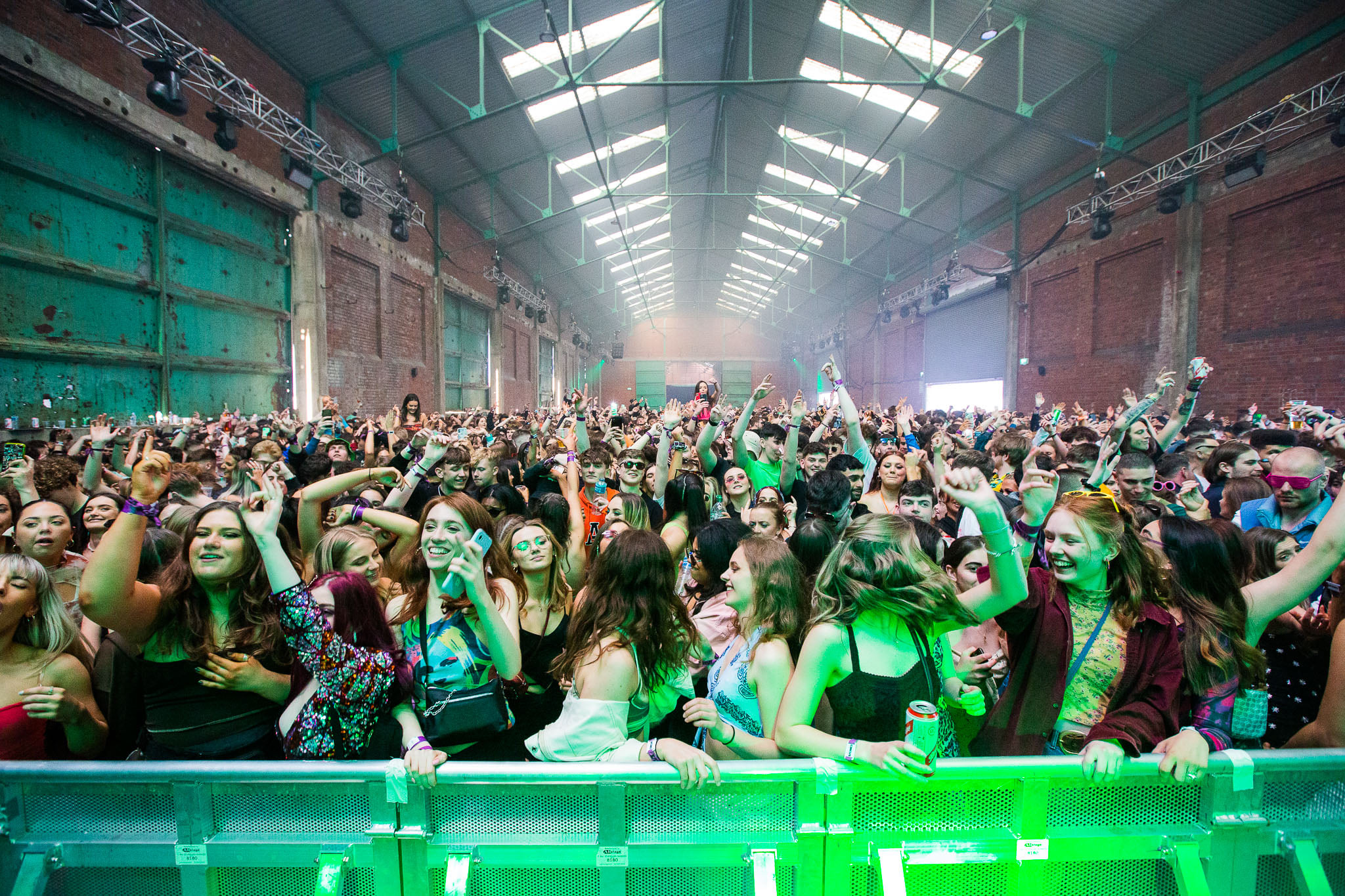 As the dust begins to settle on what has been a year like no other for all of us, we could be easily forgiven for trying to banish it from the memory forever. But despite the challenges, we thought it an ideal time to reflect and celebrate the work of our incredible team who have spent the past year innovating new technology, cracking new markets and playing a major role in the return of live events. Here’s our roundup of the key milestones we’re proud to have delivered in 2021.‍

‍February:‍And the new deals continued into February as we made our first major inroads into the Australian festival market as we announced partnerships with some of the country’s most revered and established music festivals, including Lost Paradise, For the Love and Wildlands.And we continued our expansion down under throughout the year, announcing further exclusive ticketing deals with the debut Gold Coast sell-out festival Promiseland, and the now popular The Grass Is Greener, which hosts events in Cairns and on the Gold Coast.

‍March:‍Back in England things went into overdrive after Prime Minister Boris Johnson announced the country’s roadmap out of lockdown at the tail end of February. His announcement gave hope that by the summer events would be able to go ahead as normal. The effect was instant. Overnight, UK traffic to our Festicket and Ticket Arena websites soared by over 320%, while there was also a 12-fold increase in sales. The pent-up demand that we’d been predicting played out as a large number of events scrambled to get on-sale and take advantage.Interestingly, the announcement was around the time we released our Roadmap Out of Lockdown Survey that found that over 90% of UK event-goers were confident attending a live event in 2021. The survey also revealed that 70% of event-goers would feel more comfortable attending an event with a Covid-secure cashless system like egPay.

‍April:‍April marked a huge moment in the road to recovery as Australia’s Day For It Festival flung open its gates to welcome thousands of music fans to Brisbane’s Riverfront Event Space, in what was a huge step in the return of live events.We were thrilled to be involved, partnering with the festival to be their primary ticketing provider as well as managing the on-site access control operations that included multiple entry points to reduce any risk of Covid transmission.

‍May:‍As shown in our Roadmap Out of Lockdown Survey, cashless is going to be a huge part in the return of live events as the industry looks for ways to reduce transmission and make event-goers feel as comfortable as possible. Back in May we were incredibly proud to work with our longtime partner – Liverpool clubbing brand Circus – on one of the UK’s pilot events to test how events could return in a safe manner. We were on-site all weekend deploying egPay cashless and contactless technology, contributing to a successful, Covid-secure set of events.  We also used the opportunity to launch our egPay self-service top-up terminals, which allowed fans to top up and check their balance through self-service technology, further reducing fan to staff contact points and infrastructure costs for the organisers.

‍June:‍We’ve been championing the benefits of payment plans for a number of years now, but at no time has it felt more relevant than during a pandemic. Our belief in the payment solution was rewarded in June when Primavera Sound used us as their official payment plan provider to help them sellout their 2022 edition in just ten days. Since the pandemic began we've seen a huge increase in the number of customers’ orders that have been paid for via a payment plan, boosting conversion rates of events that offer one by as much as 35% and average order value by 74%.And this was something that was one of the reasons why Coachella decided to extend their partnership with us to be the festival’s exclusive UK and European ticket partner.

‍July:‍If anything, the previous 18 months have allowed our tech team to knuckle down behind the scenes on some brilliant new features. Arguably the biggest of those is our Ticket Management Portal (TMP), released in July this year. The TMP allows fans to view and manage all elements of their order, prepare for their event experience and provide vital track and trace details for all members of their party. This means event organisers are able to collect individual attendee details rather than solely lead bookers, while subsequently being able to communicate important information or upsell opportunities directly.The TMP also forms a vital role in our access control and cashless systems, contributing towards a faster and contactless ingress as well as integrating seamlessly with egPay, for example having ​​new mobile tickets contain both event entry and pre-purchased cashless credits.

‍August:‍The end of summer in the UK felt like a big turning point in the road to recovery as events were finally allowed to take place at full capacity. We were incredibly excited to get back on site, working access control for some of our primary partners, including debutant Live at Lydiard.August also saw us continue our expansions in North America and Australia with a new office in Los Angeles and a number of key hires in both regions. Meanwhile our technical team were hard at work releasing our new Payment Portal, meaning all Event Genius users now have easy access to invoices, key payments details for both past and future payments and much much more.

‍September:‍In September we were back out onsite, providing access control for the likes of Hospitality in the Woods, Detonate Festival, Forbidden Forest and Southbound, as well as deploying egPay at Leeds’ favourite Mint Festival.Back in the office we finalised our partnership with event marketing platform Audience Republic to add another dimension to our egMarketing product, and launched the Event Genius website in French, Spanish, Portuguese, German and Dutch to better serve our European partners.

‍October:‍Ever since we’d partnered with Cosmopop we couldn't wait to get onsite with them. That finally happened in October as the German techno brand held a slimmed down version of their legendary Mannheim event. As well as being their primary ticketing provider, we also handled the event’s access control, which included scanning vaccination certificates and distributing free local transport tickets to event-goers. Meanwhile in the UK we were excited to sign a five-year deal to become brand new festival Wide Skies & Butterflies’ sole ticketing, travel, access control and payments partner.

‍November:‍As the events industry began to open up again we took a deeper look at the behavioural patterns of event-goers, discovering that they were spending nearly three times more on their event trips than pre-Covid, while their usage of payment plans was at an all-time high. We were also thrilled to find out we were shortlisted as one of three for Ticketing Biz of the Year at the 2021 TMN Tinnies awards. The awards, presented by The Music Network, focuses on the key players in the Australian live events sector and we were honoured to have the hard work of our team down under recognised.

‍December:‍We’re ending the year on the shortlist for another set of awards. This time we’ve been nominated for both Best Technology Provider and Best Supplier at the Festival Supplier Awards, with the winners set to be announced in January. It is another welcome recognition of the hard work our team puts in across all regions and departments, and we hope there are many more to come in 2022.

If you’re an event organiser and would be interested to hear more about how Event Genius can help you effectively and efficiently manage your event while delivering unforgettable experiences for your fans, please get in touch today by clicking here. We’d love to hear from you.